What is Directors and Officers Insurance?

As a Director, Manager, Partner or Supervisor, you are responsible for making big decisions within your company. Some of these decisions may produce a negative result which can result in actual or alleged claims of “wrongful acts”.

The cost implications for any allegations made can be significant, even for simple investigations. Directors and Officers Insurance (or D&O insurance) provides financial protection should any claims require investigation, defence or legal representative.

By taking out Directors and Officers Insurance, you protect yourself against your own personal liability, as well as your businesses.

Do I need Directors and Officers Insurance?

SJL Insurance Services build bespoke policies for your unique situation, to ensure that you are covered for the risks that you are sensitive to.

Actual or alleged claims of “wrongful acts” by individuals in these roles can come as a surprise and are more common than many would like to believe.

Employees are more aware of their employment rights and regulators investigate companies more now than ever before. This makes businesses and individuals more vulnerable and more likely to be sued than they perhaps once were.

If you want to protect yourself against the potentially significant financial implications from a claim made against you, or your business, then a D&O policy is one you should most certainly invest in.

Directors and Officers Insurance is part of our PI Insurance cover. Find out more about our Professional Indemnity Insurance.

Who is Directors and Officers Insurance for?

D&O Insurance is just that, designed for Directors and Officers and any other individuals within a business who has significant responsibilities and are therefore liable to claims made against them by a number of third parties.

It is suitable for:

If you’d like to know more about who and what is covered under Directors & Officers Insurance at SJL Insurance Services, please contact our team today.

What is covered in Directors and Officers Insurance?

If an employee, stakeholder, third party or client makes a ‘wrongful act’ claim against you, your business or your actions, you could be liable to significant financial implications, even if it is simply an allegation and you are not officially sued.

To help protect you against these often unforeseen or unavoidable claims and costs, Directors & Officers Insurance supports you financially against legal battles, investigations, representation and compensation pay outs.

The types of cover provided by a D&O policy include:

What is not included in Directors and Officers Insurance?

It therefore doesn’t provide cover for deliberate wrongful acts such as:

D&O policies also don’t provide cover for bodily or personal injury of a person or physical damage to a third person’s property.

If you are still unsure about Directors and Officers Insurance cover, contact our team to find out more.

Whilst D&O policies automatically include Corporate Legal Liability cover for the entity, there are optional add on sections of cover that can be purchased if required.

How much does Directors and Officers Insurance cost?

As an insurance broker, the team at SJL work to find the most suitable policy for you and your business. We know that every business is individual, so our approach to your cover is too. The cost of cover will therefore depend on your business needs and requirements.

If you would like to find out how much Directors & Officers Insurance would cost your business, get a quote now and select D&O Insurance from the drop-down options. A member of the SJL Team will be in touch to discuss your needs.

Breach of health and safety regulations

A construction company suffered a near miss when a huge pane of glass fell from the fifth floor of a redevelopment project onto the pavement. Miraculously, no one was injured but the Health & Safety Executive made a site visit the following day. This revealed a number of legislative breaches. A variety of actions were subsequently brought against the directors resulting in costs of £45.000.

The insured designs, manufactures and installs computer control systems for the oil, gas and petrochemical sectors. The company was formed by a management buy out. Two separate claims were brought, one against the company itself, and one against the individual directors in response to the alleged breaches of two clauses in the agreement governing the buy out. The claimant was pushing hard for a court hearing. Our investigations and legal support eventually led to an out of court settlement of just under £340,000.

The insured operated road sweeping services using motorised vehicles. Unfortunately, one of these vehicles was involved in a fatal accident. This resulted in police investigation of two company directors. One of the directors was accused of aiding and abetting the causing of death by dangerous driving. The insurers claims team provided support and legal services. The case progressed to trial, but in view of the director’s health proceedings were stayed. While this meant the director was never tried, the insurer still incurred defence costs of over £118,000 and legal expert’s costs of over £3,000.

What other insurance services should I consider for my business?

SJL Insurance Services specialise in a number of services to suit business requirements for all industries and sizes. Here are some of the other services that may be of interest to you and your business: 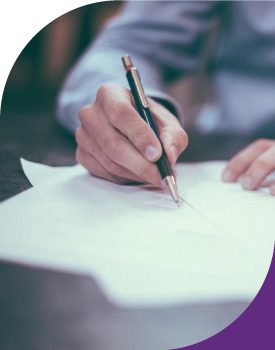 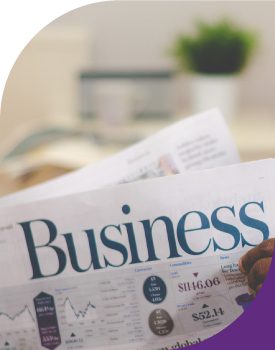 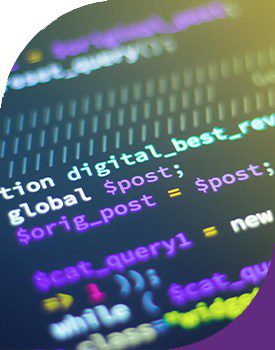 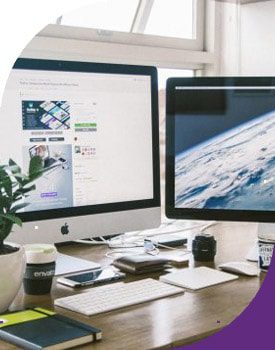